The two parties are winning in the courtrooms.

Right now, both major political parties are in the courtroom attacking “open” partisan-based primaries across the country. Whether it’s a lawyer for the Democratic Party in Hawaii or the Republicans in Montana, the political parties are literally fighting for their “right” to exclude independent voters from the first and most important part of our public election process, the primaries.

But the taxpayer-funded, publicly administered, all-important primary election doesn’t belong to the parties. It belongs to the voters and it’s OUR right to participate.

This is the core principle behind our national legal strategy.

With your support, the Independent Voter Project can file more lawsuits, defend our right to vote, and counter the partisan attempts to control our public elections. 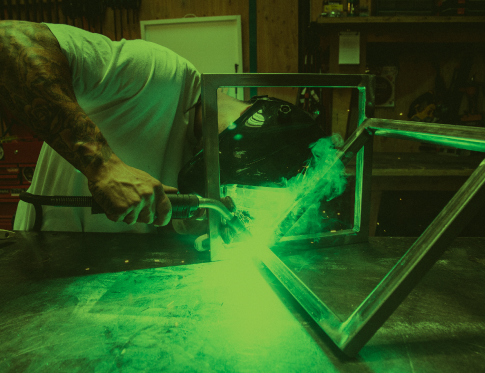 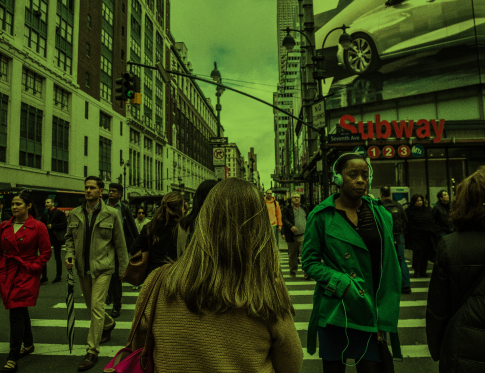 IVP's Presidential Primary Lawsuit Against the CA Secretary of State >>

The Case Against the Commission on Presidential Debates >>