Background
In July of 2019, the Independent Voter Project (IVP) and 6 individual plaintiffs sued the California Secretary of State, arguing that the state is violating the California constitution by failing to conduct an open primary for Presidential elections. The complaint alleges 6 distinct violations of state and federal voting rights laws.

For more than 5 years, the Independent Voter Project has warned the California legislature that, due to its confusing and unconstitutional presidential primary, millions of voters are confused and disenfranchised.

In 2016, the consequences of the California legislature's inaction was widely reported.

In 2020, if nothing changes, California is heading for a presidential primary disaster.

Plaintiffs' Reply Brief to Opposition to Motion for Preliminary Injunction

In 2016, 4.7 million NPP (No Party Preference) voters and half a million voters improperly registered as AIP were denied the right to vote in a Presidential primary that was the subject of widespread confusion and criticism.

The Independent Voter Project (IVP), author of California's nonpartisan, top-two statewide primary, first raised this issue in 2015 when it shared a simple solution with Secretary of State Alex Padilla and several state legislators. Despite support from California registrars, numerous state and national reform organizations, and multiple legal options, neither acted before the 2016 Presidential primary.

In 2019, IVP was joined by the National Association of Nonpartisan Reformers -- representing more than 30 voter rights organizations -- in sponsoring legislation to require a public presidential ballot for NPP voters who choose not to join a political party or select a partisan ballot.

That legislation was derailed by the National Democratic Party, according to the bill’s author.

“We are disappointed with our friends in Sacramento. But we understand the pressure from both national political parties. This is a straightforward voting rights case. The Democrats erect a barrier to ballot access by insisting that NPPs request a separate Democratic ballot. The Republicans simply deny NPP voters access to their ballot altogether. The political parties are legally entitled to do this. The State, however, is legally obligated to provide access to the ballot box for every California voter, regardless of their political party choice.”

On July 23, 2019, IVP and 6 plaintiffs sued the California Secretary of State, alleging 6 distinct violations of state and federal voting rights laws, including a state constitutional requirement that California conduct an open presidential primary.

In addition to the legal action, IVP has collected more than 10,000 signatures from registered California voters supporting a “public ballot” option that would allow the state’s 5.6 million NPP voters to vote for any presidential candidate, regardless of party affiliation.

‍
Find out more about the coalition and join us here!

1. California’s Presidential Primaries Are Complex and Confusing for Many Voters

2. Nearly 30% of the California Electorate is Registered No Party Preference

3. Nearly 75% of American Independent Party Voters Are Registered With a Third Party by Mistake

5. Parties Can Pick Their Own Presidential Nominee, Regardless of Primary Results or State Law

6. Courts Have Affirmed The Party’s Right to Conduct Their Primaries How They Want

7. All Voters Have A Right to Vote in All Integral Stages of the Taxpayer-Funded Elections Process 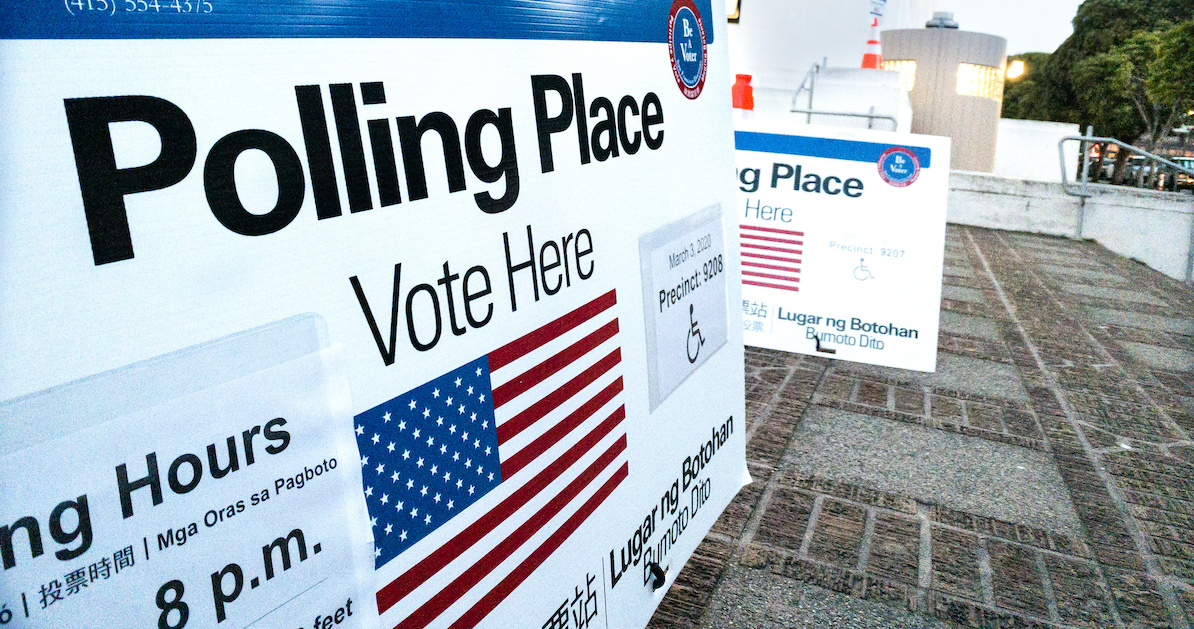 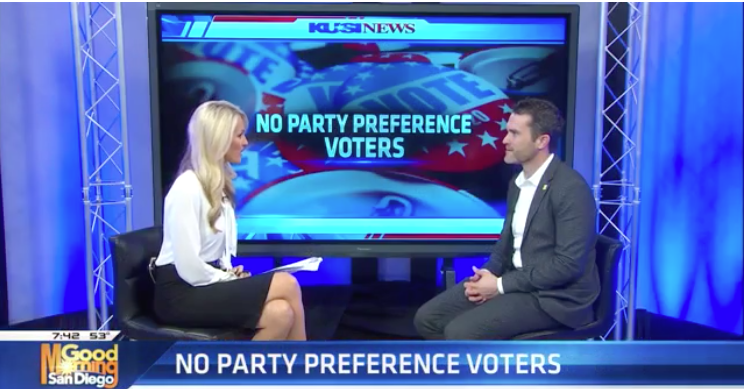 IVP in the News: No Party Preference Voters at Risk 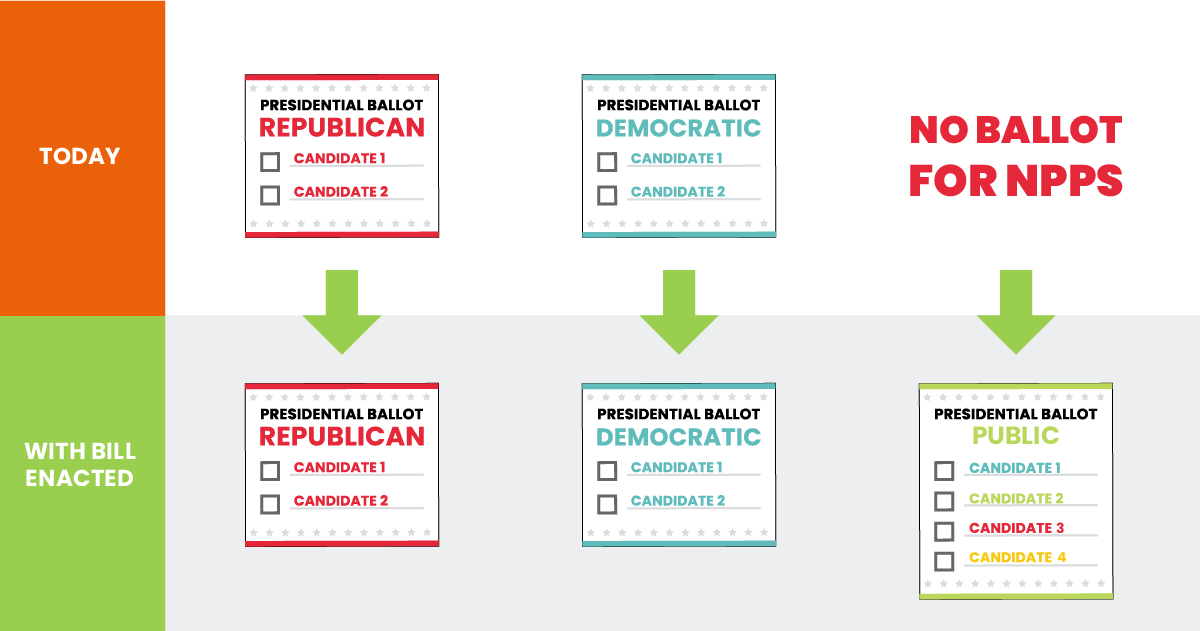 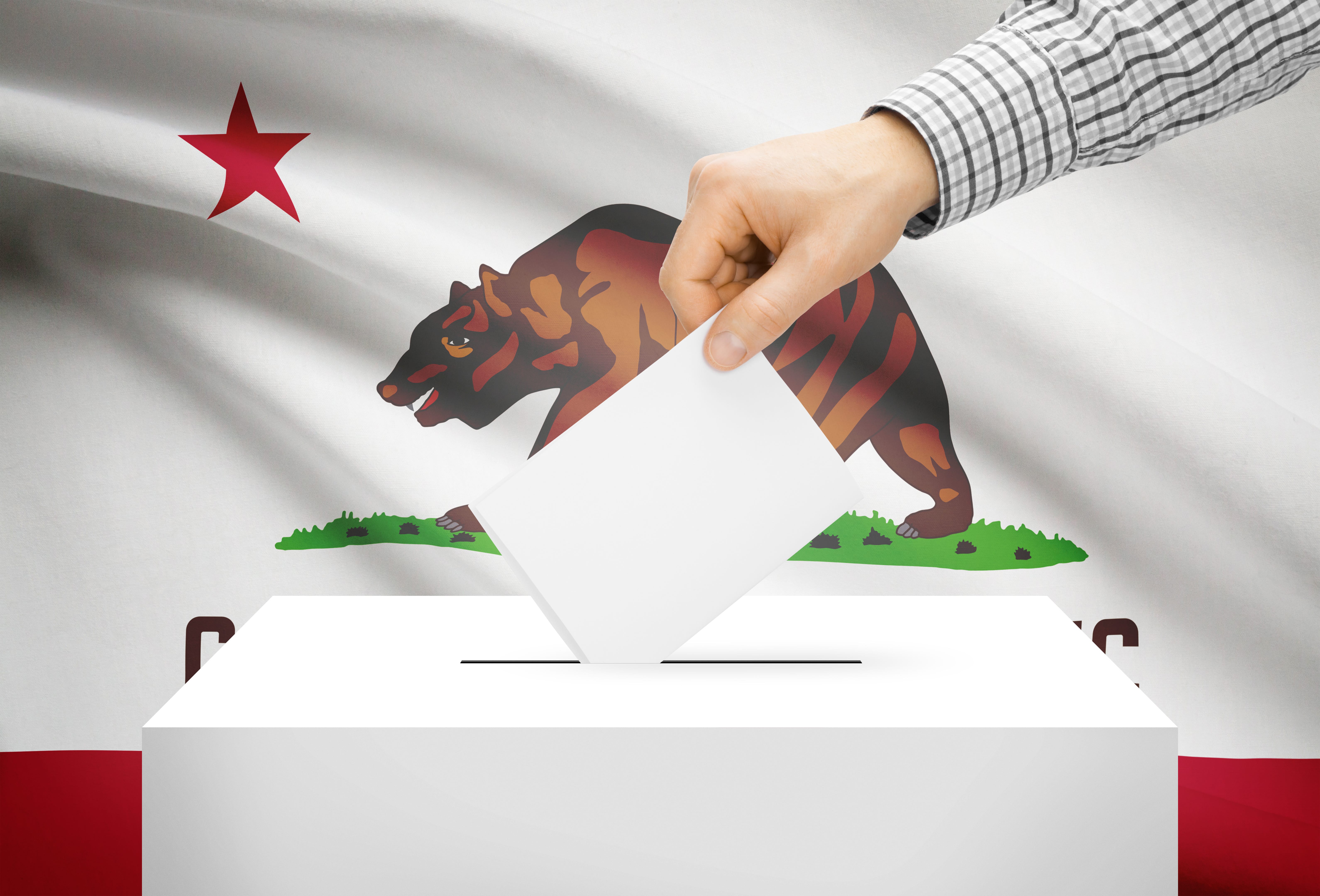 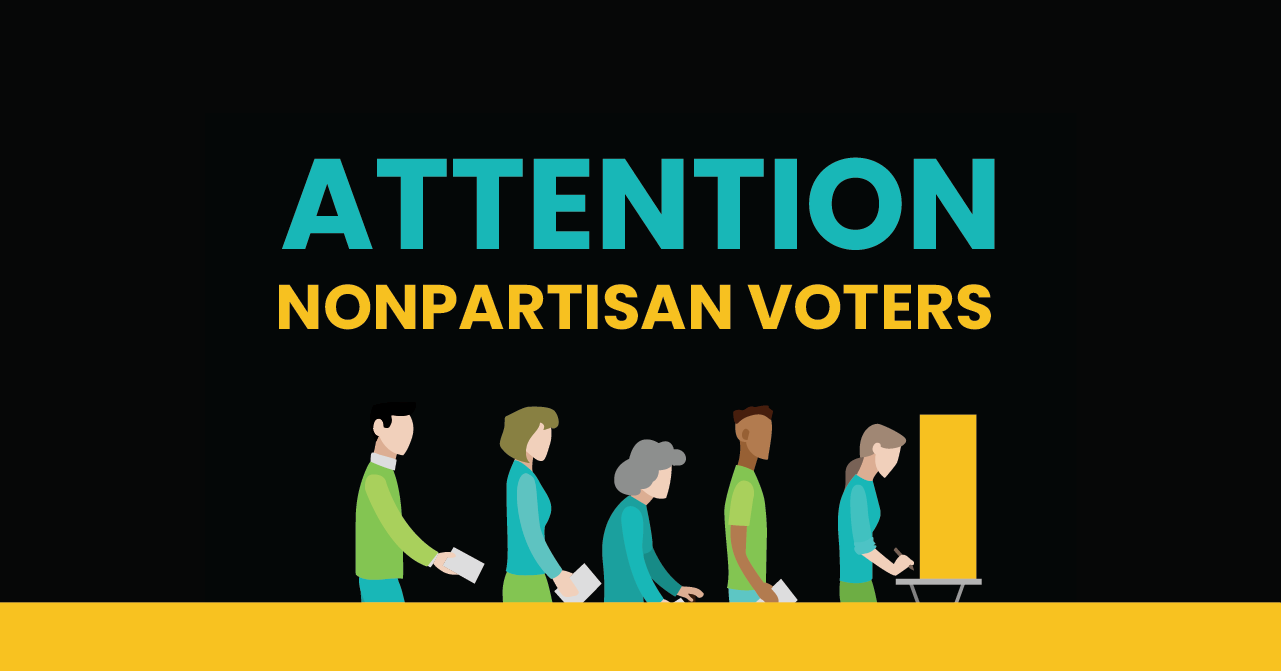 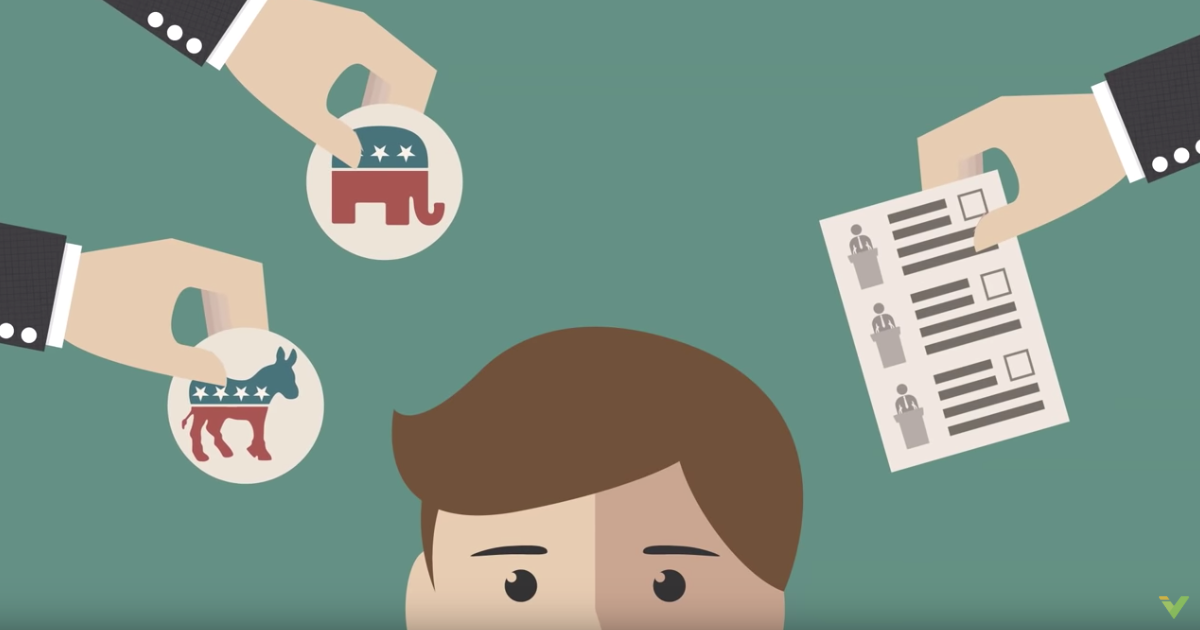 IVP Statement in Response to Judge's Denial of Preliminary Injunction