We work with organizations around the country to reduce the institutional barriers that limit electoral competition, restrict the nonpartisan right to vote, and insulate the two major parties from competition.

We believe democracy functions best when the most people participate and representatives should be accountable to their entire community, not just their party.

To create a political environment where nonpartisan voters can participate actively and meaningfully in local, regional, state and federal public policy decisions, regardless of party affiliation. 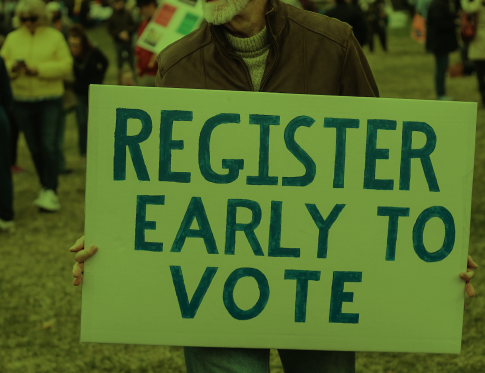 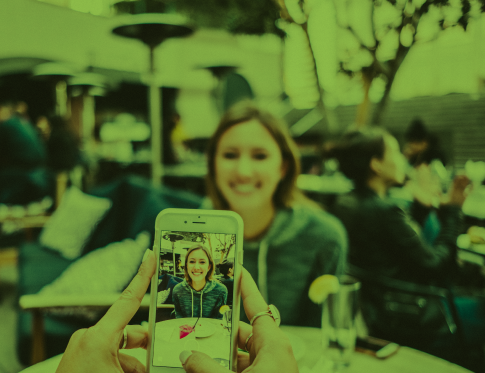 To provide voters with politically neutral, accurate, and reliable information about important public policy issues and to encourage non-partisan voters to vote and to participate in the democratic process.

To ensure every voter, regardless of party, has an equally meaningful vote.

To challenge the institution rules that insulate major parties from competition.

To ensure taxpayer-funded elections serve the public, not private parties.

Be straighforward and transparent about who we are and what we stand for.

Be willing to be wrong and to correct mistakes in an open and honest manner.

IVP seeks to re-engage nonpartisan voters and promote nonpartisan election reform through initiatives, litigation, and voter education. IVP is most well-known for authoring California's nonpartisan top-two primary which was passed by the voters in 2010. IVP also authored San Diego's successful Measure K, which passed in November 2016.

IVP was founded in 2006 by Co-Chairman Steve Peace, with the help of a $1 million grant from John Moores, following a career in state government as a member of the Assembly, the Senate, and as the State’s Finance Director.  Mr. Peace saw the increased polarization of public policy debate and decisions and imagined a process by which those voters and citizens who had become increasingly disenfranchised and disillusioned by the public decision-making process could again become active participants.

Since 2006, IVP has focused on ensuring that independent voters know their rights under California's complex primary laws which allowed them to vote in most partisan primaries only upon requesting a "Party" (e.g. Democrat or Republican) ballot.

For more than a decade, IVP has been educating millions of voters that are concerned with the status of our electoral system all across the country.  IVP has launched initiatives nationwide, from Arizona to New York, to replicate the public education and reform processes that proved successful in California.

In 2014, IVP launched its long-term national legal by filing a complaint that challenged the constitutionality of New Jersey's closed primary system. IVP took the case all the way to the Supreme Court.

In 2016 and 2017, IVP filed two amicus briefs in support of the plaintiffs in the case Level the Playing Field, et al. v. Federal Election Commission challenging the Commission on Presidential Debates' exclusionary debate rules. The federal district court has yet to final ruling on the merits of the case.

IVP is currently in litigation with the California Secretary of State, challenging the current “semi-closed” presidential primary system the disenfranchises almost 6 million California’s.

IVP’s research identified the need for a partisan-free communications medium for independent voters.  That research led to the introduction of an online platform dedicated to providing news about politics and important issues for independent voters.  IVP and its sister organization, the Foundation for Independent Voter Education (FIVE), publish IVN.us to provide unfiltered political news and policy analysis from across the political spectrum.

Today, IVN.us has grown to an award-winning open-source platform that has been utilized as a crucial voter education tool for successful reforms nationwide.  It provides a base for independent voters, which are understandably difficult to coalesce. That base now totals over half a million voters on Facebook and reaches millions of others daily.

Our Research and Conferences

The purposes of the conferences are two-fold.

First, interest group leaders and elected officials rarely have time to duly consider background information about these important policy issues.  The IVP conferences provide that background from a variety of viewpoints.

Secondly, there is rarely a time and place for elected officials and diverse interest groups to gather around a table and discuss the options that might lead to solutions to the policy questions of the day.  The IVP conferences provide a setting, away from the Capitol, to both consider expert information and to engage in discussions about those policy matters.  Both interest group representatives and elected officials find this time valuable.

In addition, IVP commissions polls and focus groups to gain an understanding of how the public responds to and is thinking about public policy and the decision making and electoral processes. This research informs IVP’s programs and projects.